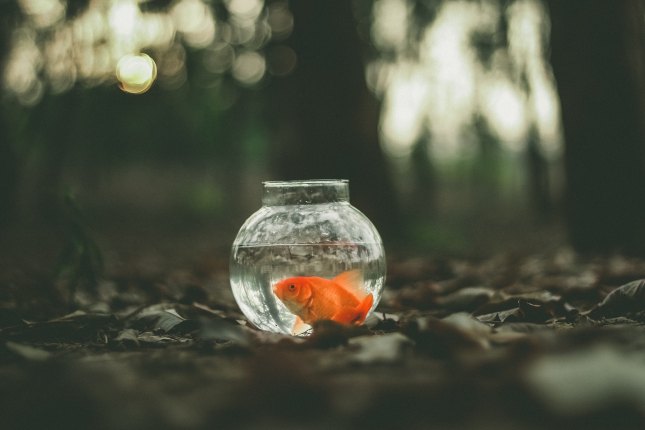 I’ve joked before that few things make me feel more Jewish than being in church. People chuckle, but it’s true. Having that background, even if it’s no longer my religion, makes me stand out. It’s not like it’s a big secret, but when people find out, suddenly I’m a spectacle.

My Christian friends in Campus Crusade for Christ engaged in a routine I call Put the Jew on the Spot. I’d be asked about “my testimony” almost immediately after “Nice to meet you” because, apparently, I already had a reputation that preceded me: “So you’re the Jewish girl!”

So you’re the Jewish girl. Just like in elementary school.

The most laughably uncomfortable moments of Put the Jew on the Spot happened at seminary. Being Jewish at a Christian seminary is like living in a gefilte fish bowl. Those moments were the ones you save a backlist of clever comebacks for, just in case, but of course you never think of them when the time is right to pull them out.

The Messianic Jewish major who seemed to believe I was the answer to his prayer for a Jew-ish wife bought me a ticket to a Passover seder, of which I was instantly skeptical. A seder held by a Christian seminary? I had no intentions of finding one at a local synagogue, so I agreed to go.

I should have known something was off when the dinner menu failed to include matzoh ball soup. I can now check a Passover seder with a dash of New Testament off of my bucket list: the matzah was broken into three pieces to symbolize the Trinity, serving as a literal representation of Jesus’ request at the Last Supper: “Take it and eat; this bread is my body.” Creative, I suppose. I could see and understand the parallels drawn, but couldn’t plug the growing condescension inside me that these silly gentiles couldn’t be bothered to pick up a history book and at least try to make it semi-accurate. A professor’s young daughter read the Four Questions, the only part of the evening that felt somewhat familiar.

When the student who invited me asked how it compared to my seders at home, my response was intercepted (perhaps a blessing in disguise) by the woman sitting next to me: “Oh, are you Jewish?” Her eyes lit up like blazing menorahs when I nodded in affirmation. She reached out, grabbed my hands and folded them into hers, then reverently bowed her head and whispered, “Thank you so much for being part of the lineage that brought me my Savior.” I have yet to receive a compliment stranger than that one. Sarcasm was the first and most effective method I could think of to ward off the awkwardness: “No problem, Ma’am. It was my pleasure.” I figured that would make her laugh, but she thought I was completely serious and wiped a tiny, glistening tear from her eye.

In another conversation at chapel, someone asked me if I was a direct descendant of Moses. I said yes, and was somehow believed. Perhaps most shocking was during a fall picnic on campus, when a student casually asked me how much of my extended family perished in the Holocaust.

Excerpted from Confessions of a Prodigal Daughter.

Photo by Ahmed zayan on Unsplash

2 thoughts on “Living in a gefilte fish bowl”

Leave a Reply to Woebegone but Hopeful Cancel reply 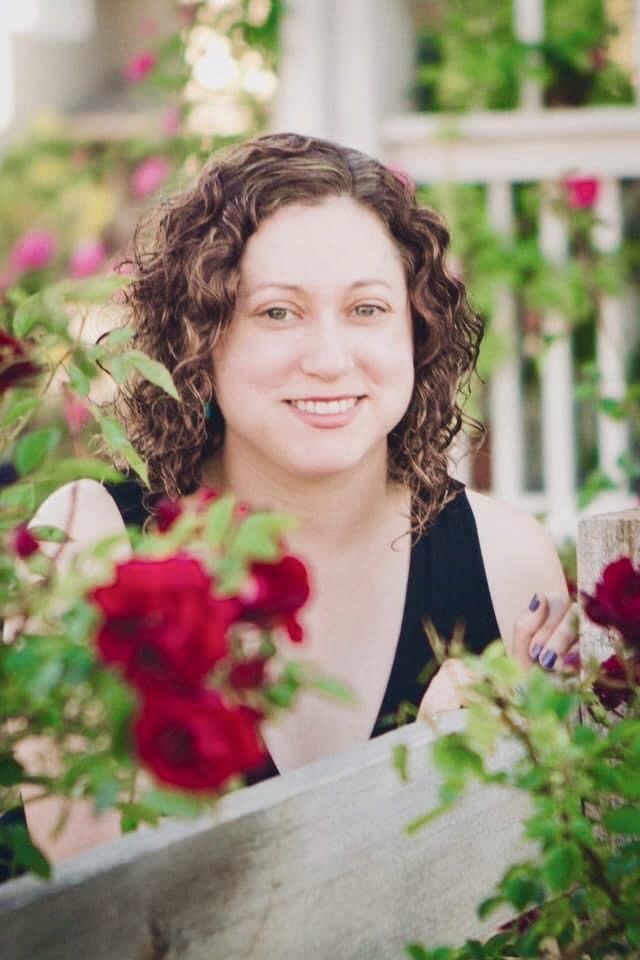