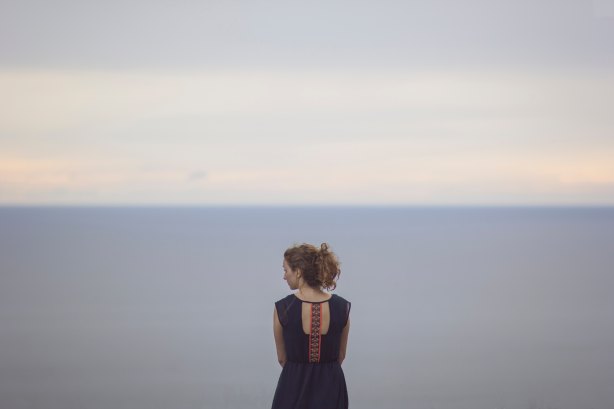 Every now and then, when my doubts start to gang up on me, I skim through Confessions of a Prodigal Daughter to be reminded, Oh, this is why I chose Christianity. These are the reasons I’m still here.

I stand by those reasons. My faith is generally strengthened by hardship, because it’s when I lean into God the most. Those reasons for faith become more than just philosophical ideas, but something alive. Reasons for me to stay alive — literally.

It’s so important for me to have those solid reasons for belief when Christians all around me seem more depraved than ever. It is a sucker punch to the gut to read one think piece after another (and I have to, my job requires it) about how “boys will be boys,” making sexual assault something that is easily excusable, yet two consenting adults in a same-sex relationship is something abominable.

The same people who preach the importance of saving sex for marriage (because you’ll ruin your life if you don’t!) seem to be going out of their way to make excuses for unrepentant rapists.

Worse, when well-respected female figures in evangelicalism try to point out this hypocrisy, they get reprimanded for “forgetting their place.”

These are the same people who claim to follow a man who said we are responsible for helping “the least of these.” Which includes sexual assault survivors (you would think).

I know that no institution run by humans is going to be perfect. Even quitting Christianity completely and going back to traditional Judaism isn’t a solution, because rape culture exists there, too. There is no escaping it.

From condemning social justice to blaming the victim…I’m just so tired, hurt, and above all, confused. Just how hard is it, Church, to condemn rape, full stop? No “buts” about there being sinfulness on “both sides.” No “buts” about immodest outfits, underage drinking, or whether the man was “lead on.” Just. Don’t. Rape. Ever.

It’s not that hard.

It’s okay for church leaders to say it’s not their job to try and convict an accused rapist – that’s the court’s job (that courts don’t always issue justice is another topic altogether). The church’s role is to provide the accuser a good support system and counseling if she wants it. To listen without judgment.

And on that rare possibility that the woman is making it all up? Well, let God convict her. Your job is just to be the church.

If only it were really that simple.

I’ve had to ask myself multiple times lately, Is my faith strong enough to withstand the actions of toxic Christians?

I certainly hope so.

Thankfully, I know where I can go to see positive examples of what faith in action looks like — and I am fortunate to know a handful of people whose lives are testimonies to their faith in ways that inspire me.

In her book Searching for Sunday, Rachel Held Evans says, “I don’t always believe in the Church, but I believe in Resurrection.” That about sums it up for me lately.

Photo by Jake Melara on Unsplash

9 thoughts on “When I can’t believe in the Church” 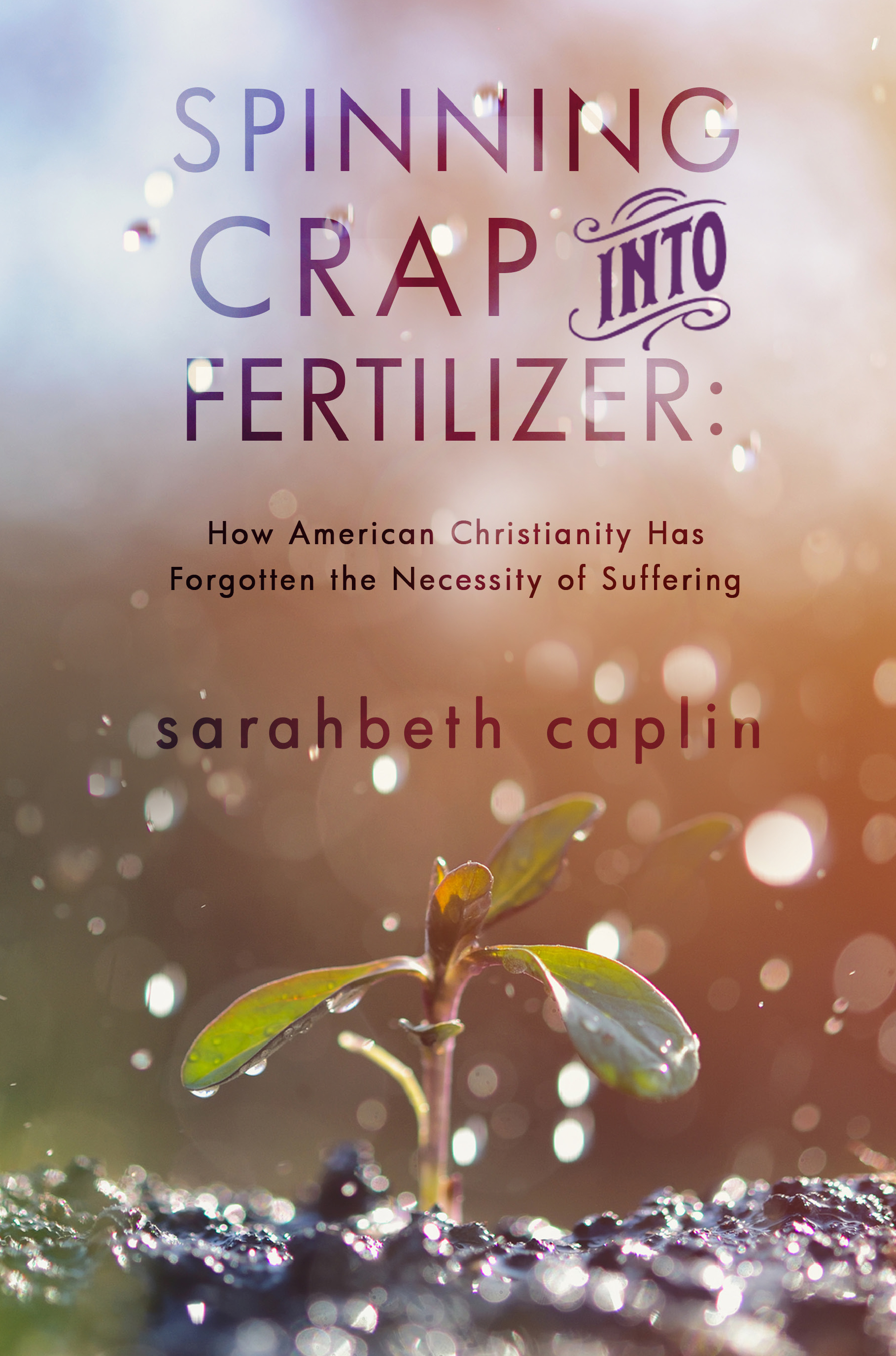